Big ideas that shift human consciousness take time to be accepted, such as the millennia for:

Over millennia the nature and understanding of spiritual impulses are renewed and expressed by individuals. One such from the German speaking world is Rudolf Steiner (1861 to 1925) who named his spiritual research Anthroposophy (generally understood to mean ‘Divine Wisdom in Mankind’, but which Steiner defines as “consciousness of one’s human nature”).

During 1923 in London, Owen Barfield attended talks by Steiner and realised that what Steiner had discovered clairvoyantly, was in line with what Barfield was discovering by his own philosophical and philological reasoning. Barfield felt that here was a valid method to uncover truth and meaning.

Subsequently Barfield became a founding father of Anthroposophy in the English speaking world.

Here are some of the German texts that Barfield translated whole or in part (this list does not include the many verse, extracts and journal publications). All are by Rudolf Steiner, except the first: 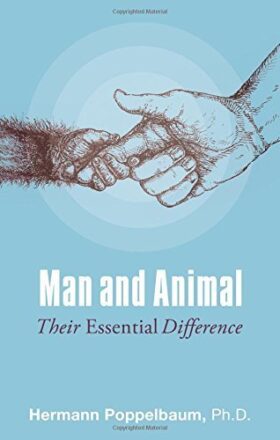 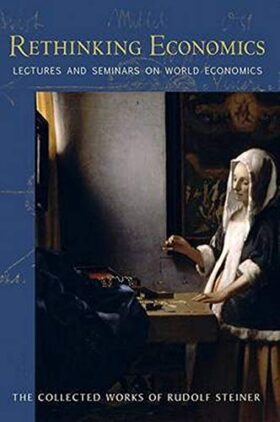 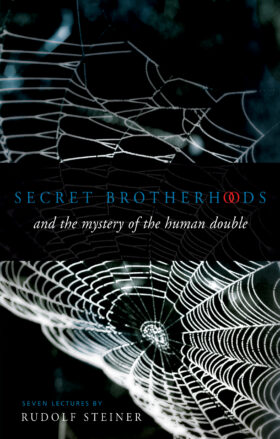 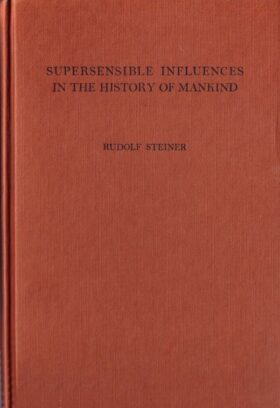 1956
Supersensible Influences in the History of Mankind, with Special Reference to Cult in Ancient Egypt and in Later Times
1956 edition 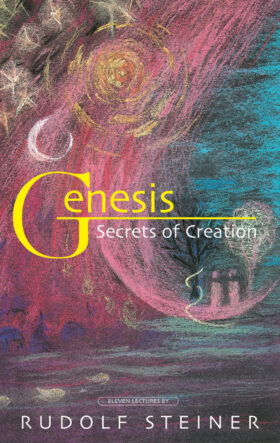 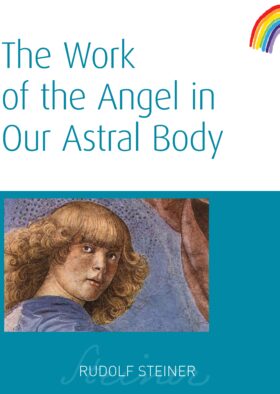 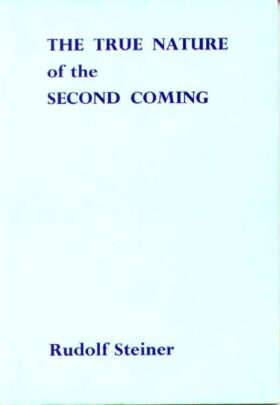 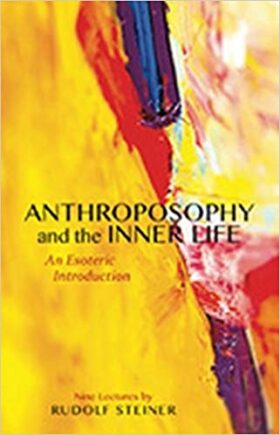 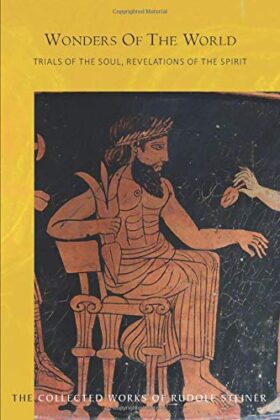 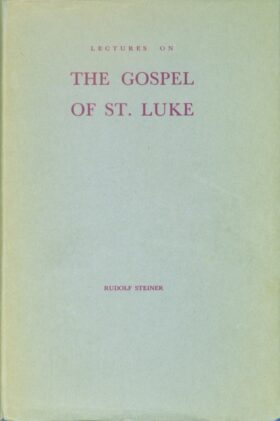 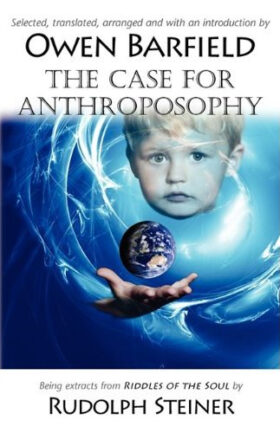 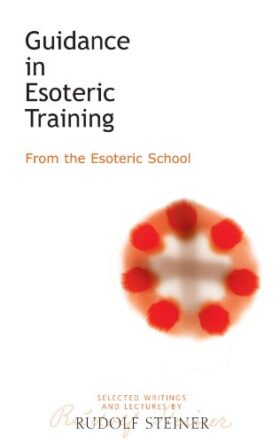