c.1915
While in class at Highgate School, London; with friend Cecil Harwood – about language.
c.1917
While in the Royal Engineers Signal Service of the British Army; with brother Harry – about polarity.
1920
While at Wadham College, Oxford, writing the article ‘Form in Poetry’ published in the New Statesman (August 1920); with friend C.S. Lewis – about evolution of consciousness.
1921
While dancing at Somerville College (then ladies only), Oxford; with Maud (on 13th November) – the Inkling impulse manifested. 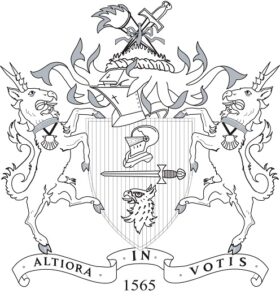 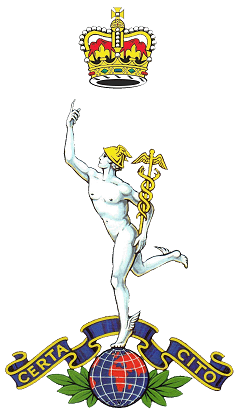 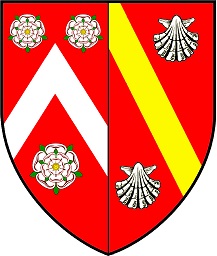 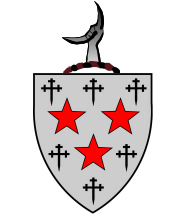 Maud was a musician, as well as a theatre and dance choreographer.

During World War One, Maud had been the most senior female officer in the Armed Forces of the British Empire, Commander in the Royal Navy (the highest rank permitted by her gender and social class).

Maud was the instigator of ‘The Roseland Concert Party’ which contributed to the revival of West Country folk music, and it was during this period she met Owen.

Maud and Owen married on 11th April 1923 in St Cyprian’s Church, Clarence Gate, London; and honeymooned in Chartres. As Maud was independently wealthy she was able to provide for Owen – giving him the means to think and write – until the Great Depression of 1929, thereafter Owen took up the practice of law.

Maud was also friend and mentor to C.S. Lewis who attended church with her during 1923, at St. Mary-the-Virgin, Primrose Hill, London. The church that Lucy was later baptised in with Lewis as her Godfather.

Maud’s response to World War One was ‘The Roseland Concert Party’ performed in 1920 & 1921 with Owen Barfield and the Radford Sisters. 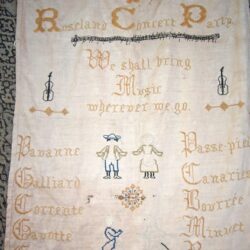 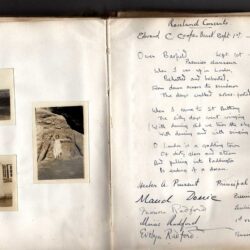 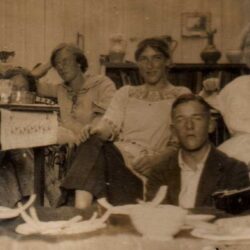 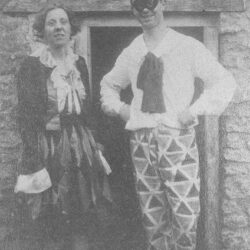 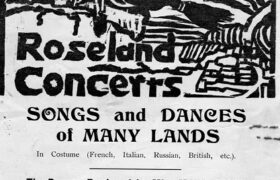 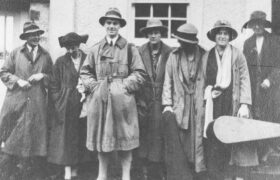 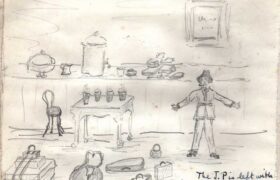 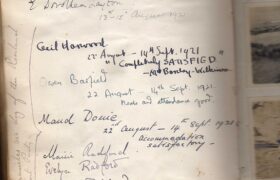 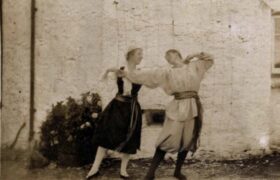 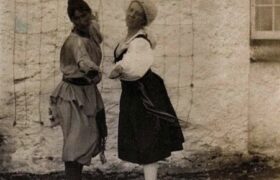 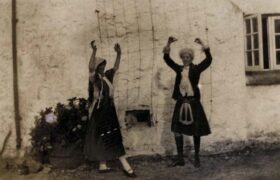 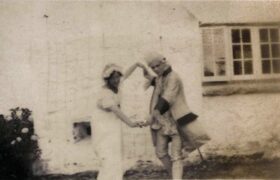 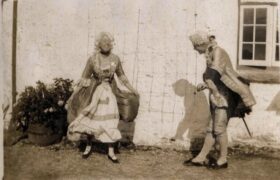 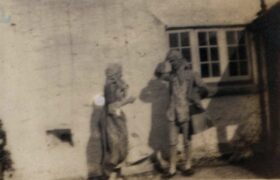 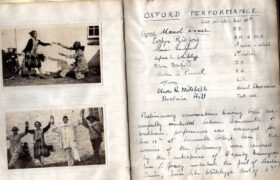 Manifests through the Feminine 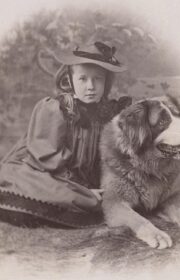 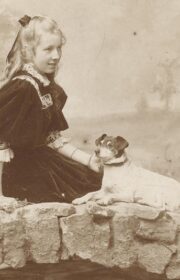 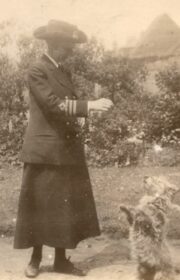 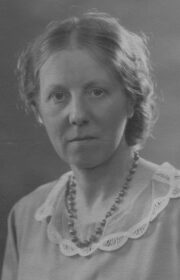 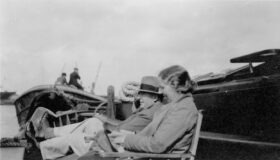 Barfield and Harwood were the founding fathers of the Anthroposophical Society in Great Britain. Later Barfield wrote the constitution and Harwood was the chairman.

This initiative kindled across the English speaking world: 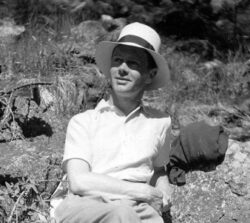 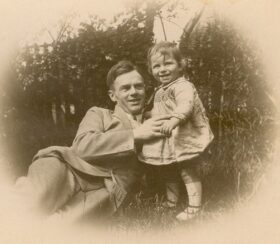 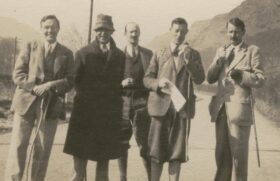