‘…the poetic… that bodiless ocean of life out of which all works of art spring.’
Owen Barfield

We participate in one and the same
Consciousness, feeling its sudden changes.
Hark! Our keel scraping against pebbles,
The impending bed pronounces your name
In metallic whispers. Thriving dangers
Well in the stomach of open rebels,
Finding each other in shallow shipwrecks,
The debris of something real, run aground.
The breathing remnant of togetherness
Is pregnant with salvaged sails and decks.
Floating in future out of the bounds
Set by an isolated consciousness.
Far from shores of nought but disagreeing,
Come, let us participate in being. 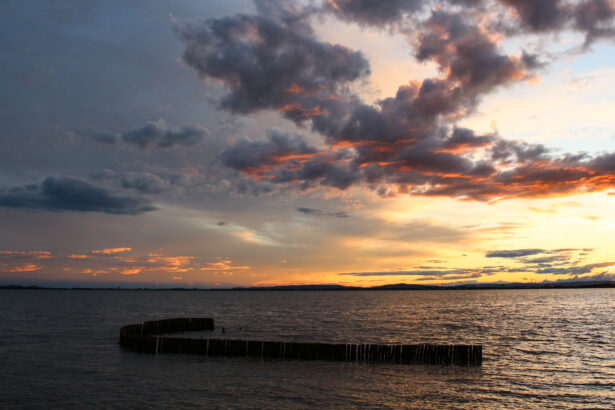 I have written many poems that were inspired by the works of Owen Barfield, but it is a honour to have one written for him published on this blog. This poem was written after reading Poetic Diction and is a reflection on what the Barfieldian concept of participation can give to us in a relational sense, specifically speaking to our polarised and divided world. In such a world, a philosophy that demonstrates how we participate in one another can show us the stepping stones away from the catastrophe of distance, division, and dehumanising those with whom we disagree, and towards a deeper and truer participation and humanity.

This poem is part of a series. ‘For the Inklings’, also from this series, was published by Ekstasis Magazine and can be read here.